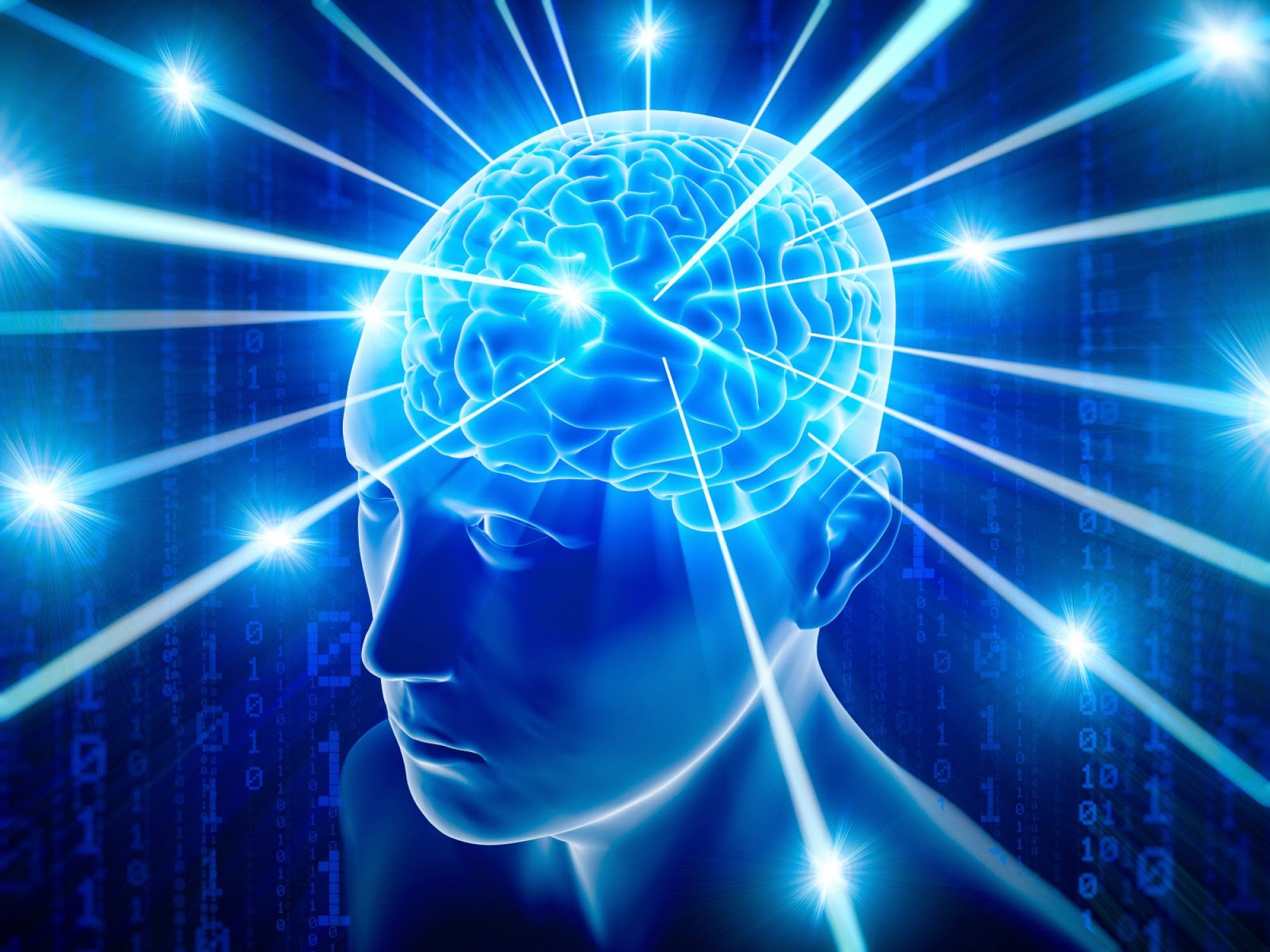 People who eat a diet rich in vegetables, fruit, nuts and fish may have bigger brains, according to a recently published study in the  online issue of Neurology.

“People with greater brain volume have been shown in other studies to have better cognitive abilities, so initiatives that help improve diet quality may be a good strategy to maintain thinking skills in older adults,” said study author Meike W. Vernooij, MD, PhD, of the Erasmus University Medical Center in Rotterdam, the Netherlands. “More research is needed to confirm these results and to examine the pathways through which diet can affect the brain.”

The study included 4,213 people in the Netherlands with an average age of 66 who did not have dementia.

Participants completed a questionnaire asking how much they ate of nearly 400 items over the past month. Researchers looked at diet quality based on the Dutch dietary guidelines by examining intake of foods in the following groups: vegetables, fruit, whole grain products, legumes, nuts, dairy, fish, tea, unsaturated fats and oils of total fats, red and processed meat, sugary beverages, alcohol and salt. Researchers ranked the quality of diet for each person with a score of zero to 14. The best diet consisted of vegetables, fruit, nuts, whole grains, dairy and fish, but a limited intake of sugary drinks. The average score of participants was seven.

Information was also gathered on other factors that could affect brain volumes, such as high blood pressure, smoking and physical activity.

Researchers found after adjusting for age, sex, education, smoking and physical activity that a higher diet score was linked to larger total brain volume, when taking into account head size differences. Those who consumed a better diet had an average of two milliliters more total brain volume than those who did not. To compare, having a brain volume that is 3.6 milliliters smaller is equivalent to one year of aging.

Diet was not linked to brain white matter lesions or small brain bleeds.

For comparison, researchers also assessed diet based on the Mediterranean diet, which is also rich in vegetables, fish and nuts, and found brain volume results were similar to those who adhered closely to Dutch dietary guidelines.

Vernooij said the link between better overall diet quality and larger total brain volume was not driven by one specific food group, but rather several food groups.

“There are many complex interactions that can occur across different food components and nutrients and according to our research, people who ate a combination of healthier foods had larger brain tissue volumes,” Vernooij said.

She noted that because the study was a snapshot in time, it does not prove that a better diet results in a larger brain volume; it only shows an association.

Limitations of the study include that diet was self-reported and relied on someone’s ability to remember what they ate over one month, and the study was conducted in a Dutch population and therefore other populations may not have similar results. 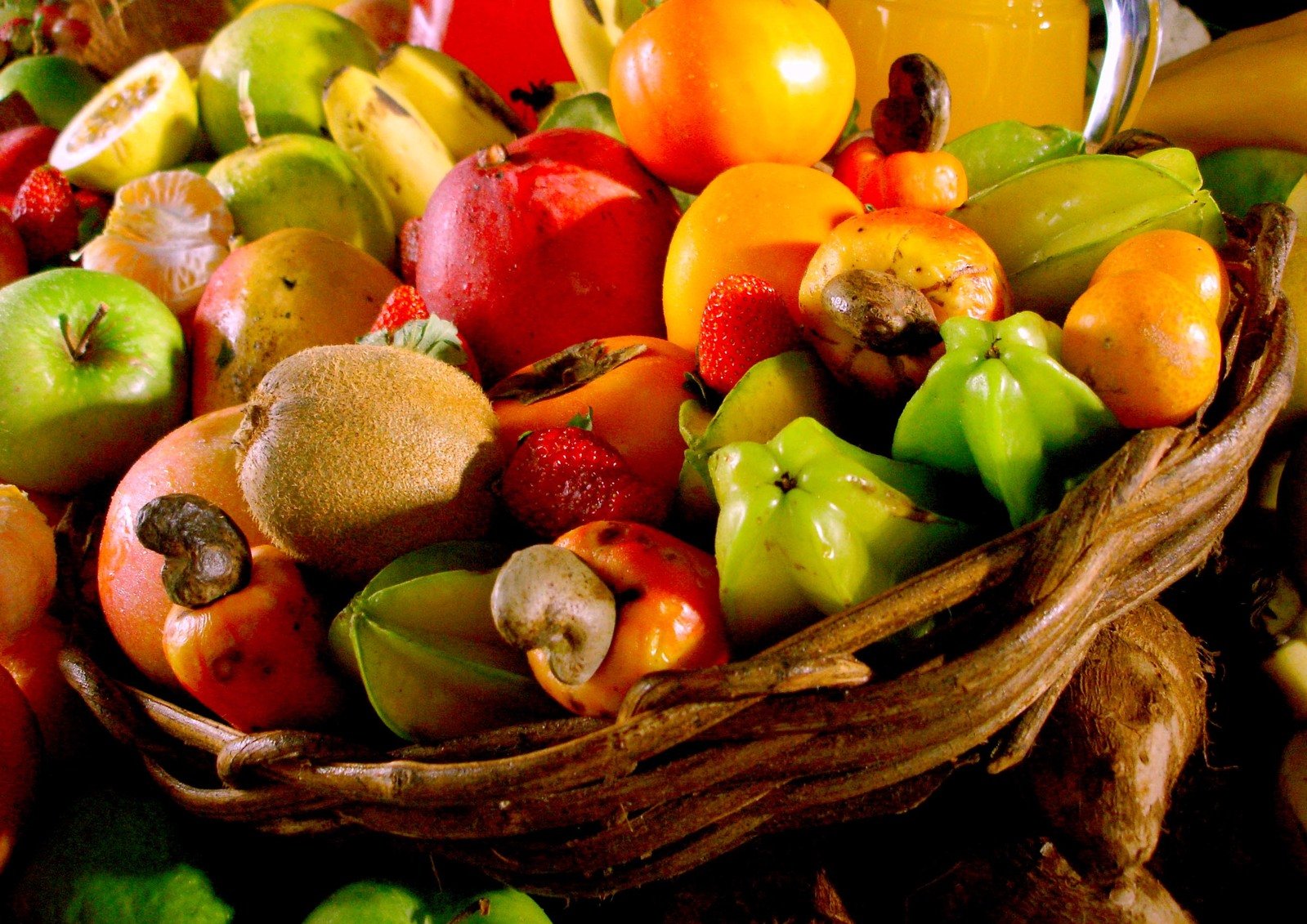 Eating a Mediterranean diet or other healthy dietary pattern, comprising of fruit, vegetables, legumes, and nuts and low in processed meats, is associated with preventing the onset of depression, according to research. A large study of 15,093 people suggests depression could be linked with nutrient deficits.

A healthy diet heavy in vegetables, fruits and nuts is associated with preventing the onset of depression.

Eating a Mediterranean diet or other healthy dietary pattern, comprising of fruit, vegetables, legumes, and nuts and low in processed meats, is associated with preventing the onset of depression, according to research published in the open access journal BMC Medicine. A large study of 15,093 people suggests depression could be linked with nutrient deficits.

Following extensive research into diet and its effect on our physical health, researchers are now exploring the link between nutrition and mental health. This is the first time that several healthy dietary patterns and their association with the risk of depression have been analyzed together.

The researchers compared three diets; the Mediterranean diet, the Pro-vegetarian Dietary Pattern and Alternative Healthy Eating Index-2010. Participants used a scoring system to measure their adherence to the selected diet, i.e. the higher the dietary score indicated that the participant was eating a healthier diet.

Lead researcher, Almudena Sanchez-Villegas, University of Las Palmas de Gran Canaria, says “We wanted to understand what role nutrition plays in mental health, as we believe certain dietary patterns could protect our minds. These diets are all associated with physical health benefits and now we find that they could have a positive effect on our mental health.”

“The protective role is ascribed to their nutritional properties, where nuts, legumes, fruits and vegetables (sources of omega-3 fatty acids, vitamins and minerals) could reduce the risk of depression.”

The study included 15,093 participants free of depression at the beginning of the study. They are former students of the University of Navarra, Spain, registered professionals from some Spanish provinces and other university graduates. All are part of the SUN (Seguimiento Universidad de Navarra) Project, a cohort study started on 21st December 1999. The cohort has been used to identify dietary and lifestyle determinants of various conditions, including diabetes, obesity and depression.

Questionnaires to assess dietary intake were completed at the start of the project and again after 10 years. A total of 1,550 participants reported a clinical diagnosis of depression or had used antidepressant drugs after a median follow-up of 8.5 years.

Almudena Sanchez-Villegas says, “A threshold effect may exist. The noticeable difference occurs when participants start to follow a healthier diet. Even a moderate adherence to these healthy dietary patterns was associated with an important reduction in the risk of developing depression. However, we saw no extra benefit when participants showed high or very high adherence to the diets.

So, once the threshold is achieved, the reduced risk plateaus even if participants were stricter with their diets and eating more healthily. This dose-response pattern is compatible with the hypothesis that suboptimal intake of some nutrients (mainly located in low adherence levels) may represent a risk factor for future depression.”

A limitation of this study was that the results are based on self-reported dietary intake and a self-reported clinical diagnosis of depression. More research is needed to predict the role of nutrient intake for neurophysiological requirements and identify whether it is minerals and vitamins or proteins and carbohydrates that cause depression.