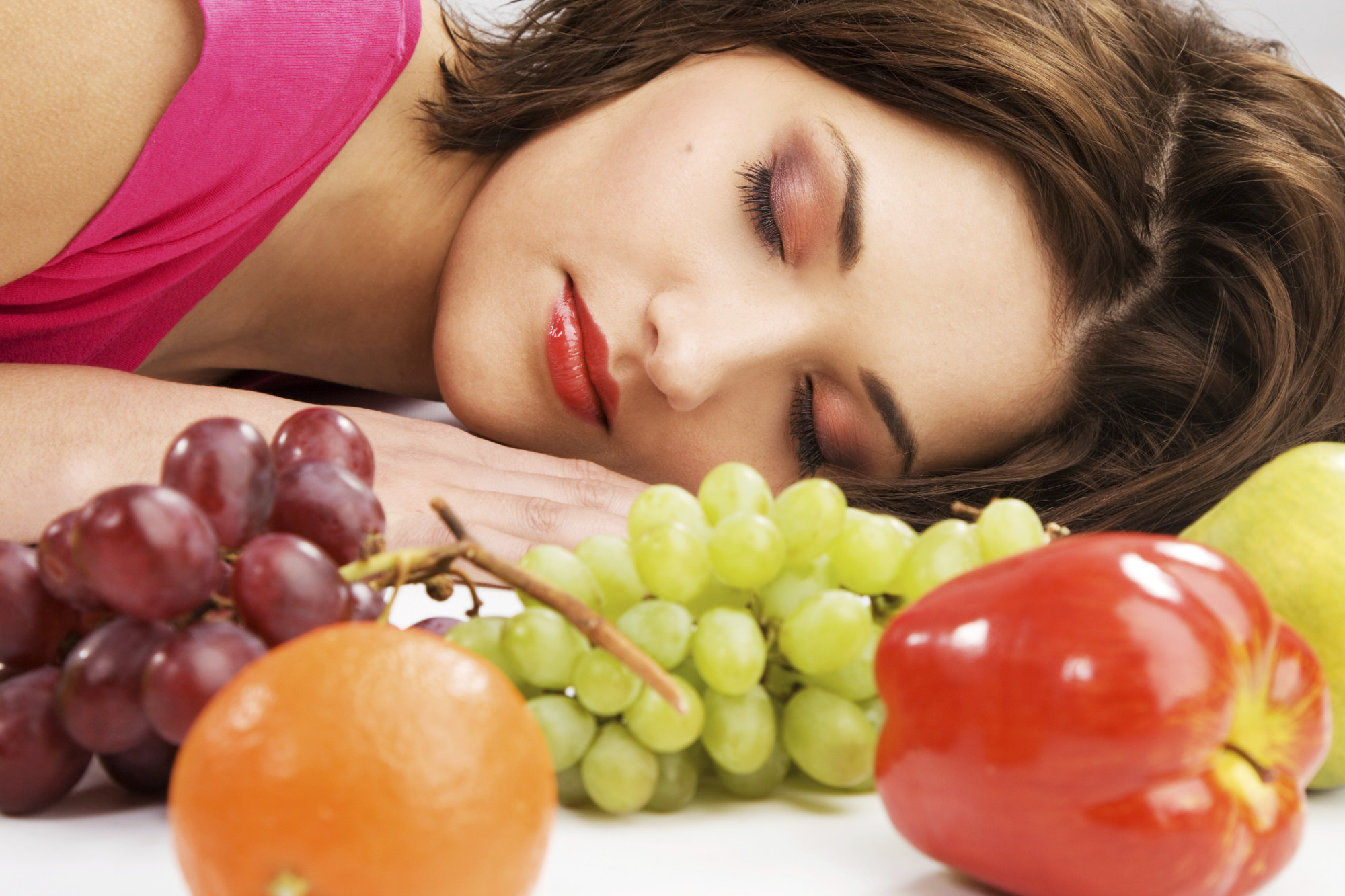 As a medical student you are most likely eating a lot of food that you don’t prepare.  A study found  that greater fiber intake predicted more time spent in the stage of deep, slow wave sleep. In contrast, a higher percentage of energy from saturated fat predicted less slow wave sleep. Greater sugar intake also was associated with more arousals from sleep.

“Our main finding was that diet quality influenced sleep quality,” said principal investigator Marie-Pierre St-Onge, PhD, assistant professor in the department of medicine and Institute of Human Nutrition at Columbia University Medical Center in New York, N.Y. “It was most surprising that a single day of greater fat intake and lower fiber could influence sleep parameters.”

Study results are published in the January issue of the Journal of Clinical Sleep Medicine.

“This study emphasizes the fact that diet and sleep are interwoven in the fabric of a healthy lifestyle,” said American Academy of Sleep Medicine President Dr. Nathaniel Watson, who was not involved in the study. “For optimal health it is important to make lifestyle choices that promote healthy sleep, such as eating a nutritious diet and exercising regularly.”

“The finding that diet can influence sleep has tremendous health implications, given the increasing recognition of the role of sleep in the development of chronic disorders such as hypertension, diabetes and cardiovascular disease,” said St-Onge.

The randomized, crossover study involved 26 adults – 13 men and 13 women – who had a normal weight and an average age of 35 years. During 5 nights in a sleep lab, participants spent 9 hours in bed from 10 p.m. to 7 a.m., sleeping for 7 hours and 35 minutes on average per night. Objective sleep data were gathered nightly by polysomnograhy. Sleep data were analyzed from night 3, after 3 days of controlled feeding, and night 5, after one day of ad libitum food intake.

According to the authors, the study suggests that diet-based recommendations might be used to improve sleep in those with poor sleep quality. However, future studies are needed to evaluate this relationship.