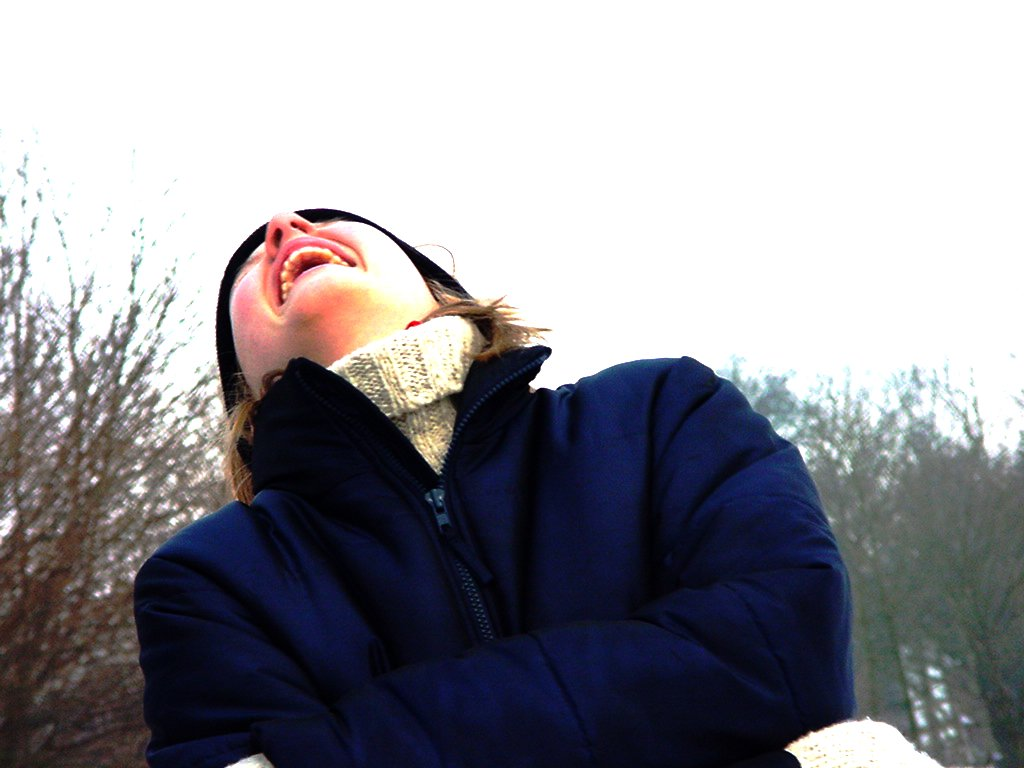 In the face of significant stress, medical students face increasing anxiety and laughter is a viable tool to immediately reduce stress.

Have you ever caught someone else’s boisterous laughter?  Of course you have! Stronger bonds are formed when laughter is shared, and nothing beats the feeling of happiness when you indeed share a great laugh with another. Did you know that laughter is also now confirmed as a powerful medicine?

A continuously expanding body of medical research recognizes the benefits of laughter in terms of preventing and reversing disease caused by the impact of stressful events on our lives. This finding isn’t actually as new as it appears to be.  Throughout history, and for thousands of years, sages have recognized the importance of laughter, as recorded in the ancient scriptures. “A merry heart doeth good like a medicine,” says the Bible (Proverbs 17:22).

In 1964 when the contemporary idea of humor therapy was reborn for our time.  Shortly after a trip to the Soviet Union, Norman Cousins, former editor of Saturday Review, was diagnosed with ankylosing spondylitis, a progressive, degenerative disease of collagen tissue often affecting the spine. His doctors indicated heavy metal poisoning as a possible cause of his illness.

Mr. Cousins, on the other hand, suspected that a stress-induced condition of adrenal exhaustion lessened his body’s ability to tolerate repeated toxic exposure to diesel exhaust fumes during his travels. He then recalled reading about a research that concluded negative emotions caused biochemical changes that had deleterious effects on the body. He theorized that positive emotions might create changes in the body that would enhance his recovery process. With the assistance of his very open-minded physician, he checked into a hotel and laughed for hours watching Marx Brothers and Three Stooges movies, while an IV infused with large amounts of vitamin C flowed into his veins.

He reported that watching the films decreased his pain and helped him to sleep better. Significant changes in his blood chemistry were recorded. The sedimentation rate (an indicator of inflammation) was taken daily, before and after “laughter” sessions; significant decreases were noted after. Cousins’ controversial personal account was published in the New England Journal of Medicine. It prompted an outpouring of disbelief and heated discussion within medical circles.

His book, Anatomy of an Illness, became a best-seller and is now considered a classic in the world of mind-body medicine. So if you feel like catching someone else’s contagious laughter, by all means do so! Nothing’s wrong with letting out a hearty laugh every now and then. Furthermore, you could already be doing your health a big favor in the process.

The 1998 film, “Patch Adams,” starring Robin Williams, triggered a flurry of attention and renewed interest in the use of laughter as therapy? Based on a true story, Williams portrayed a doctor who saw and used humor as an important component of medical treatment.