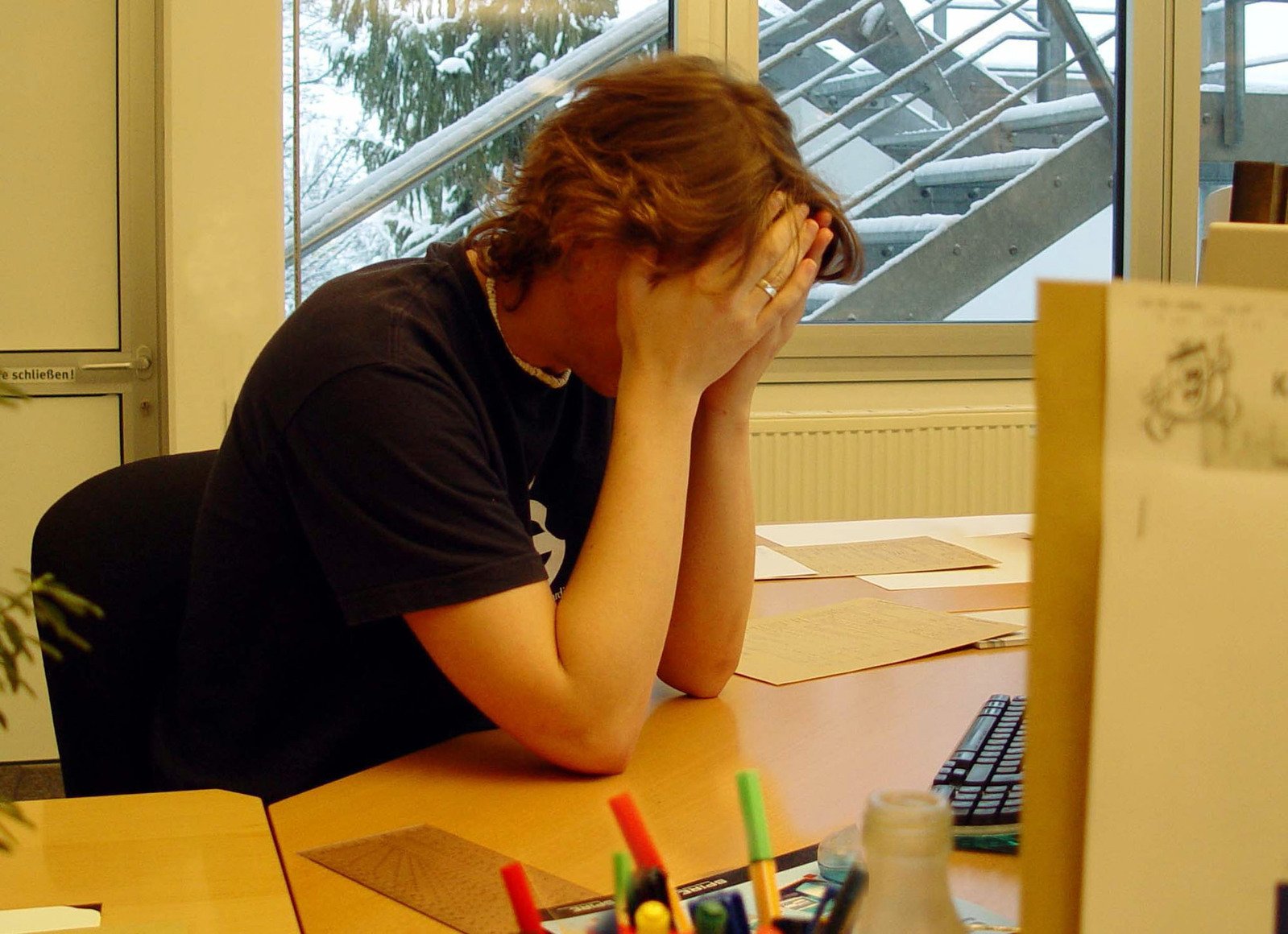 In general, science has tended to focus on the impact major events stress events have on our health and well-being. A recent study compared people who carry stress over to the next day in comparison to those who were able to “let it go.”

The study found those who carried it over  to the following day are more likely to report health problems and physical limitations later in life compared with peers who are able to “let it go,” according to findings published in Psychological Science, a journal of the Association for Psychological Science.

“Our research shows that negative emotions that linger after even minor, daily stressors have important implications for our long-term physical health,” says psychological scientist Kate Leger of the University of California, Irvine.

“When most people think of the types of stressors that impact health, they think of the big things, major life events that severely impact their lives, such as the death of a loved one or getting divorced,” Leger says. “But accumulating findings suggest that it’s not just the big events, but minor, everyday stressors that can impact our health as well.”

Evidence from previous studies suggests a clear association between same-day responses to stress and long-term well-being, but the impact of lingering emotional response remained unclear. That is, does it make a difference if a stressor – such as a flat tire, a bad grade, or an argument—leads to negative emotions that spill over into the following day?

To find out, Leger and colleagues Susan T. Charles and David M. Almeida analyzed data from the Midlife in the United States Survey, a nationally representative, longitudinal study of adults.

As part of the study, participants completed an 8-day survey of negative emotion; each day, they reported how much of the time over the previous 24 hours they had felt a variety of emotions (e.g., lonely, afraid, irritable, and angry). They also reported the stressors that they experienced each day.

In a subsequent part of the study that took place 10 years later, the participants completed surveys that assessed their chronic illnesses and functional limitations. Participants reported the degree to which they were able to carry out basic and everyday tasks, such as dressing themselves, climbing a flight of stairs, carrying groceries, and walking several blocks.

Critically, analyses revealed that lingering negative emotions in response to a stressor were associated with a greater number of health problems, including chronic illnesses, functional impairments, and difficulties with everyday tasks, a decade later.

These associations emerged independently of participants’ gender, education, and baseline health and they held even after the researchers took participants’ same-day emotional responses and average number of stressors into account.

“This means that health outcomes don’t just reflect how people react to daily stressors, or the number of stressors they are exposed to – there is something unique about how negative they feel the next day that has important consequences for physical health,” explains Leger.

Leger and colleagues hypothesize that this link could play out through activation of stress-related systems or through health behaviors, two potential mechanisms that offer avenues for future research.

“Stress is common in our everyday lives. It happens at work, it happens at school, it happens at home and in our relationships,” says Leger. “Our research shows that the strategy to ‘just let it go’ could be beneficial to our long term physical health.”