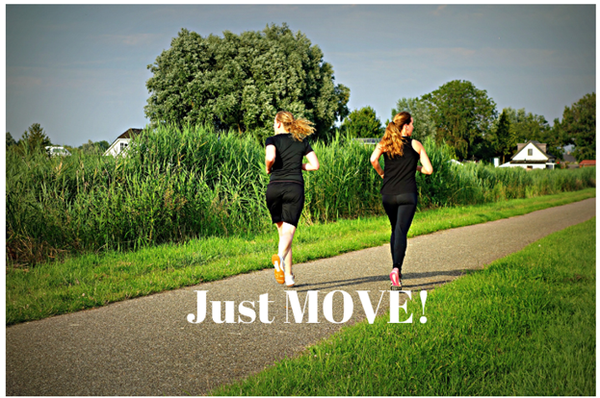 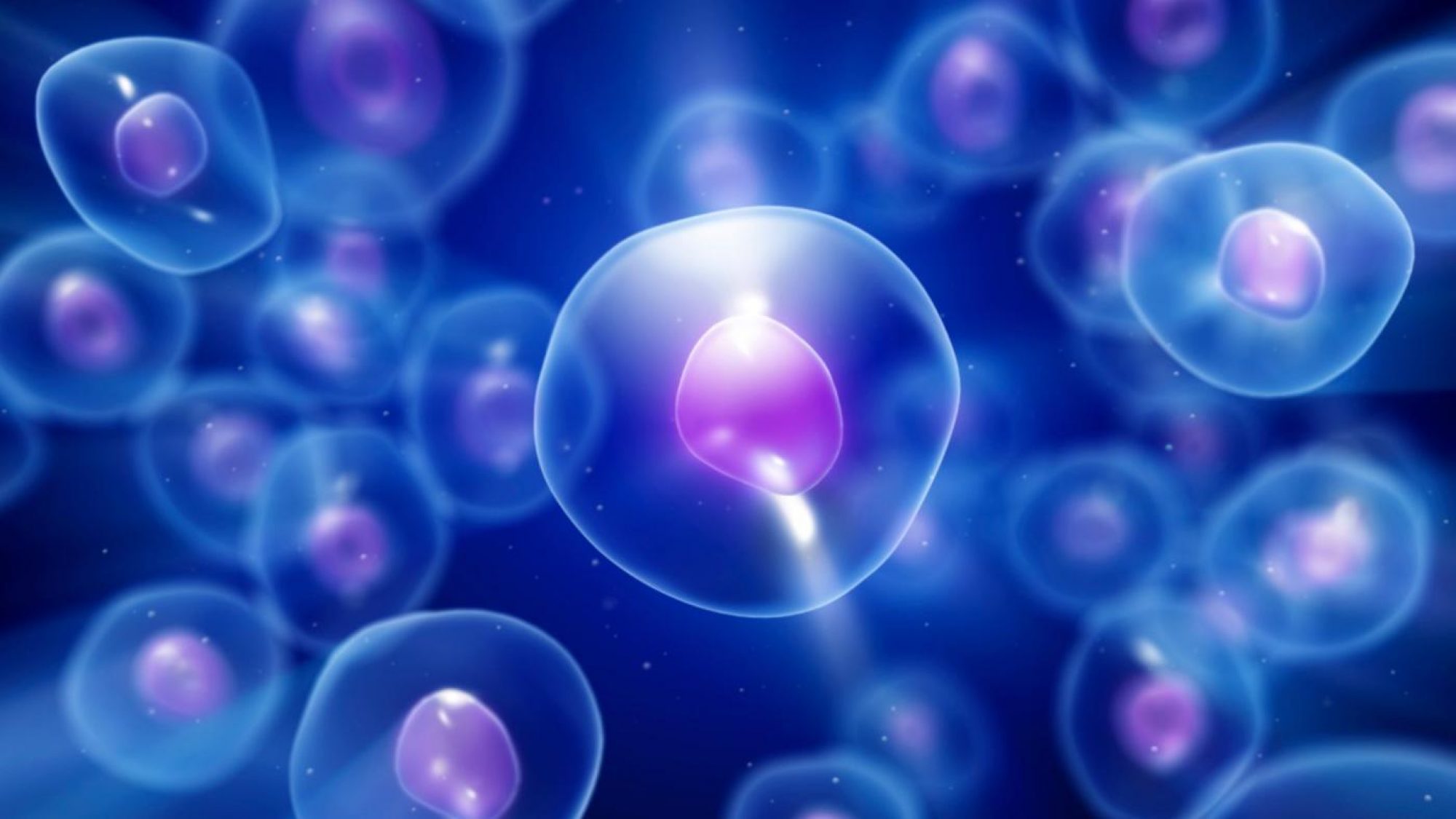 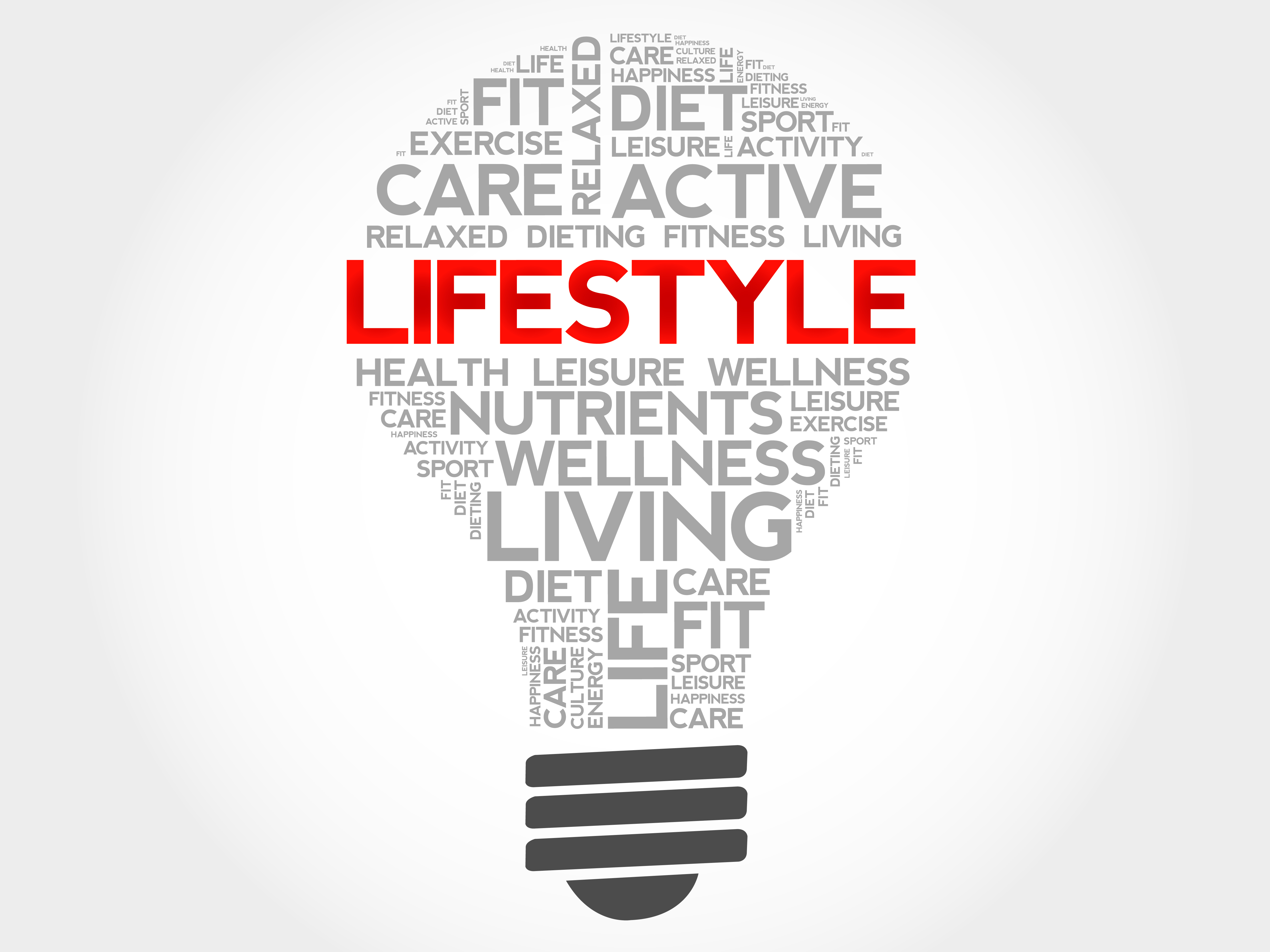 It’s a challenge for all of us to exercise. It’s especially difficult to do so during medical school. If you’ve fallen off the wagon, here’s a new study that will encourage you to begin again.

A new research from Brigham Young University reveals you may be able to slow one type of aging–the kind that happens inside your cells. As long as you’re willing to sweat.

“Just because you’re 40, doesn’t mean you’re 40 years old biologically,” Tucker said. “We all know people that seem younger than their actual age. The more physically active we are, the less biological aging takes place in our bodies.”

The study, published in the medical journal Preventive Medicine, finds that people who have consistently high levels of physical activity have significantly longer telomeres than those who have sedentary lifestyles, as well as those who are moderately active.

Telomeres are the protein endcaps of our chromosomes. They’re like our biological clock and they’re extremely correlated with age; each time a cell replicates, we lose a tiny bit of the endcaps. Therefore, the older we get, the shorter our telomeres.

Exercise science professor Larry Tucker found adults with high physical activity levels have telomeres with a biological aging advantage of nine years over those who are sedentary, and a seven-year advantage compared to those who are moderately active. To be highly active, women had to engage in 30 minutes of jogging per day (40 minutes for men), five days a week.

“If you want to see a real difference in slowing your biological aging, it appears that a little exercise won’t cut it,” Tucker said. “You have to work out regularly at high levels.”

Tucker analyzed data from 5,823 adults who participated in the CDC’s National Health and Nutrition Examination Survey, one of the few indexes that includes telomere length values for study subjects. The index also includes data for 62 activities participants might have engaged in over a 30-day window, which Tucker analyzed to calculate levels of physical activity.

His study found the shortest telomeres came from sedentary people–they had 140 base pairs of DNA less at the end of their telomeres than highly active folks. Surprisingly, he also found there was no significant difference in telomere length between those with low or moderate physical activity and the sedentary people.

“We know that regular physical activity helps to reduce mortality and prolong life, and now we know part of that advantage may be due to the preservation of telomeres,” Tucker said.